Posted by morganr1 on Wednesday, July 18, 2018 in SAVY, Uncategorized.

Another great day of SAVY!
Today we analyzed a few combinatorial games. We talked about how game theorists study these games by observing how many potential moves are left and which spots they could be in. Then we can determine if the current setup is a winning state or a losing state for either player.
As always you get a chance to solve today’s brain teaser. Today’s problem was the pirate game. It’s a little tough to explain on paper so have your student give you the setup so you can test your skills!
Students participated in two experiments today. In the first study students were given a fixed price and then asked whether or not they would buy 10 different items for that price. They were also asked what the maximum price is that they would pay for each item. Students then read a case study where a group of economists conducted a similar experiment. It turns out that when students were given a higher suggested price they tended to say they would pay more for the items just like in the study! This lead us to a discussion of how anchoring affects consumers.
We also conducted a blind taste test between Coke and Pepsi. Each company has at various points claimed that they have an edge in blind taste tests most notable shown through “the Pepsi Challenge.” Both companies have legitimate claims. We discussed how confirmation bias and priming may have played a role in these studies.
Tomorrow the students will get to design their own studies to test on the class to determine the effects of several behavioral phenomena. I can’t wait to see what they come up with.

Photos From Our Day 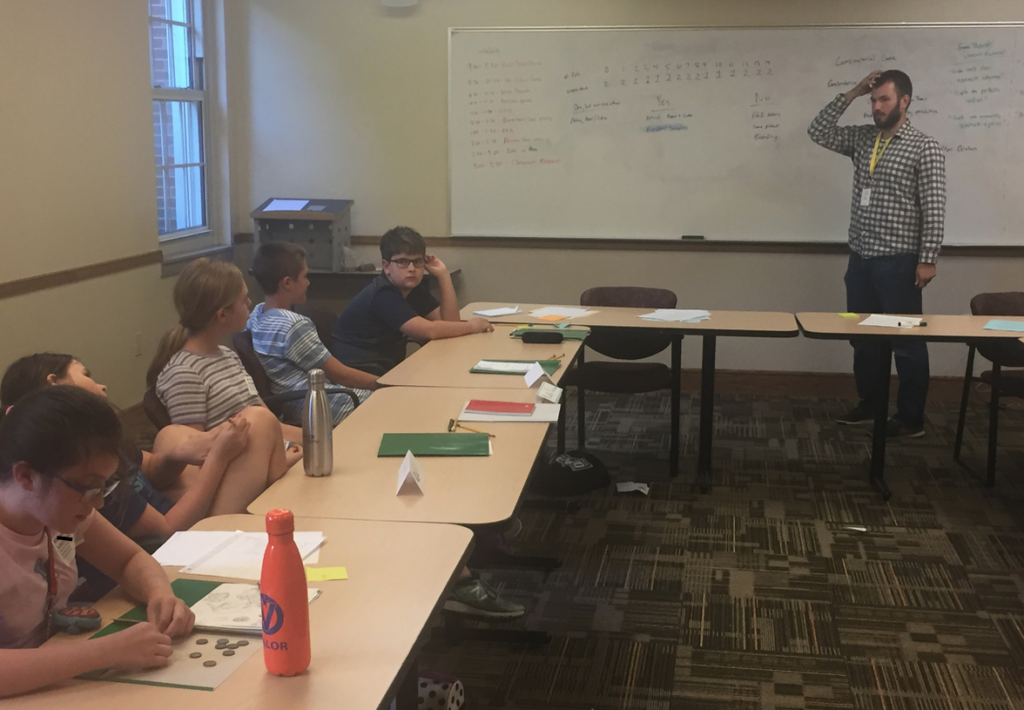 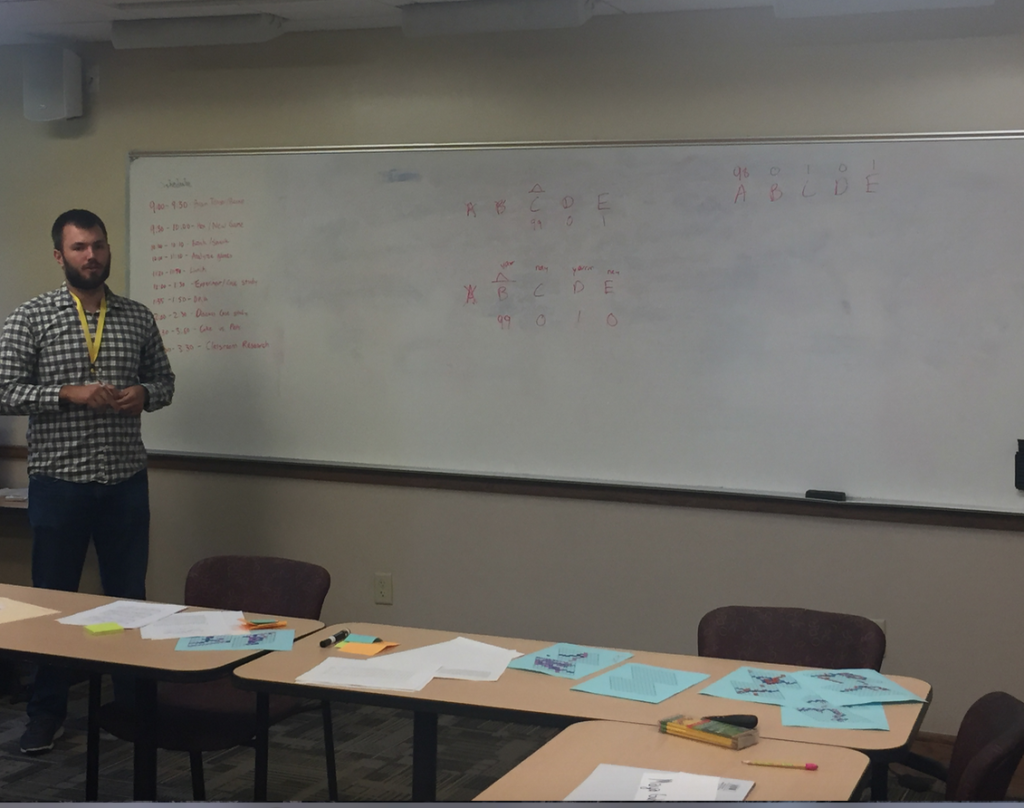