Testing was an adventure.  We had a lot of bold glider designs and a lot of interesting test results.  Everyone practiced throwing their gliders and recorded a lot of data.  Even while testing, everyone had thoughts about how they’ll improve their current design and what they’d do for a second prototype.  After testing, we reflected on our methods and discussed how rigorous they were.  There’s a lot that needs to be recorded for testing.  Ask your students what they recorded while testing.  What did they forget to record?  What did they decide wasn’t important?

We finished our day by working on our posters for open house.  Each group will have two posters, one for their design and one for a topic we covered this week.

I look forward to seeing everyone tomorrow for open house!
-Kelsay 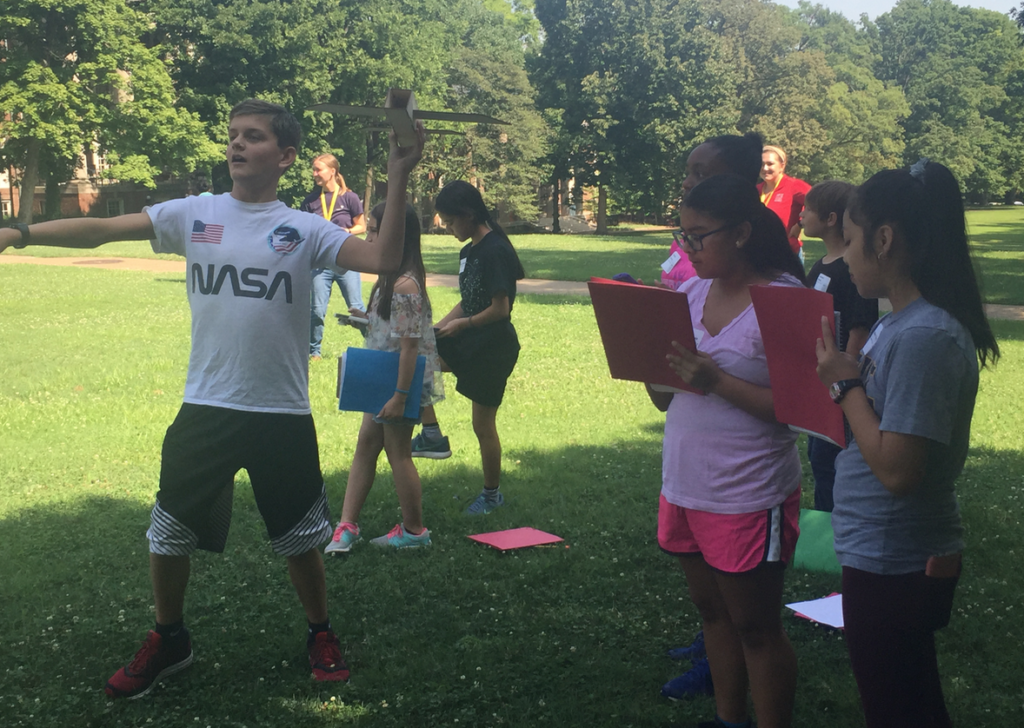 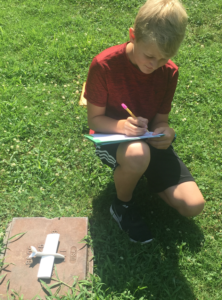 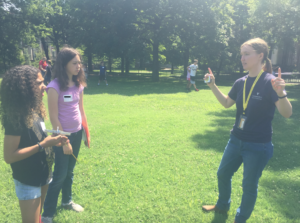 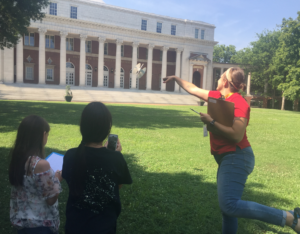