Day two of Think Like a Lawyer is a wrap. We began today by wrapping up with Article III of the Constitution and the discretionary doctrines of standing, mootness and ripeness. This was also a great opportunity to discuss President Trump’s nominee to the Supreme Court, Brett Kavanaugh. After this review, our class got its first taste of the Law School Admissions Test, or the LSAT for short. Students worked together to solve real logic games from real LSATs. While these LSAT questions are logic “games,” remembering rules and applying them to new factual situations is what lawyers do every day. These LSAT questions and the way they encourage students to organize and apply their thoughts is a big step toward thinking like a lawyer.

After lunch, we turned our attention to the subject of Contracts. First, our class worked together to come up with (some pretty creative and very pretend) contracts. From there, we learned which types of agreements must be in writing under the Statute of Frauds. Can your student recall the three types of agreements we discussed that must be in writing?

After the Statute of Frauds, we turned to consider the elements of every contract: offer, acceptance and consideration. After discussing offer and acceptance, we read the Hamer v. Sidway case. There, an uncle promised his nephew $5,000 if he abstained from drinking, smoking, swearing or playing billiards until he was 21. When the uncle died, his heir refused to pay the nephew and said that there was no contract because the agreement lacked consideration. The court disagreed, though, and said that there was consideration because each side gave up something to get something out of the agreement. The uncle gave up $5,000 to have the knowledge that his nephew was leading a respectable life, and the nephew gave up his legal rights to drink, smoke and gamble in exchange for the money. In other words, for both sides, there was a bargained for exchange, and thus, consideration.

The final thing we did today was discuss equitable doctrines and damages in contract breaches. We discussed the elements for promissory estoppel and unjust enrichment when an agreement does not amount to a valid contract. We also discussed the different types of remedies available when a contract is broken. Perhaps your child can describe to you the difference between reliance damages, restitution, expectation damages and specific performance.

Tomorrow, we move on to my favorite subject in law school: Property! We’ll be talking about nuisance, eminent domain, and other big issues. As part of this, students will read Supreme Court cases law, articles from legal scholars, and we’ll even listen to an oral argument before the Supreme Court for the case, Kelo v. City of New London. Until then, have a great evening, and see you tomorrow! 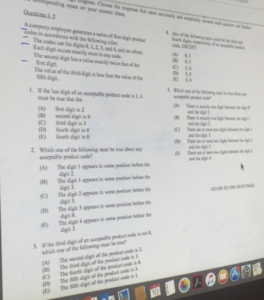 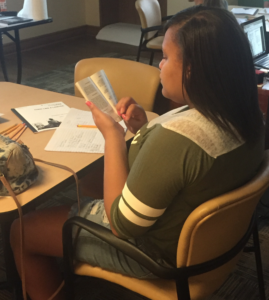 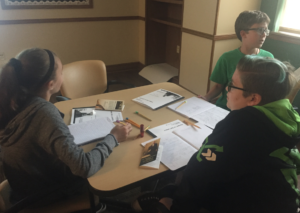 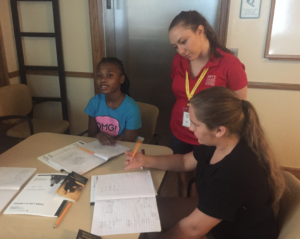