Friday:  Our SAVY anthropologists closed out the session by presenting their short films in the Second Inaugural SAVY Anthropology Film Festival. Each student worked on a film that defined culture, introduced specific aspects of culture, and focused on a particular group of people. They all defined culture in distinct ways and then illustrated aspects of culture using examples from around the world.

There were films about French Food, Aztec Religion, Cherokee Creation Myths, Hui Clothing, and so many more! I was impressed by the creativity our filmmakers showed and the breadth of topics they chose.

Here are some questions you can ask your SAVY anthropologists to continue the discussion at home:

Here are some screenshots from the wonderful short films. 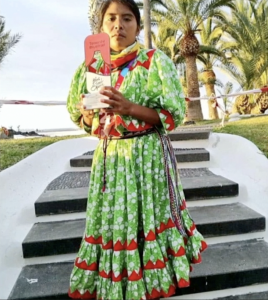 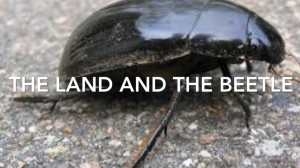 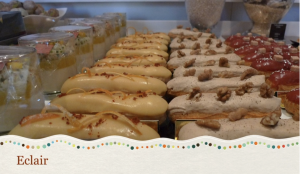 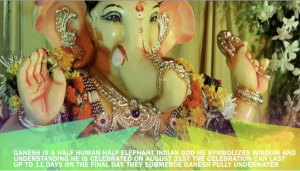 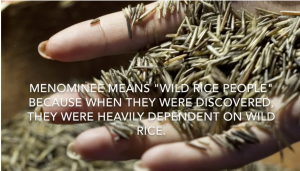 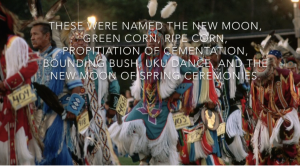 Thursday:The SAVY anthropologists continued practicing their skills in ethnography today. We watched another clip from The Anthropologist where we learned about how Indigenous Quechua people in Peru are losing some of their medicinal and food plants because of climate change. We connected what we learned about Peruvian plants to our visit to the Ethnobotanical Garden on Tuesday.

This morning we reviewed the concept of participant observation, a type of data collection in which anthropologists actively participate in community activities as part of their studies. The SAVY anthropologists practiced this method in the Commons Center to interact with VSA students as they played pool, foosball, and chatted in groups. They were a little nervous to approach the high schoolers at first, but they pushed forward. When we discussed their observations, we learned a valuable lesson about ethnography: we should descibe other cultures without judging them. Once I pointed this out, the SAVY anthropologists came up with thoughtful conclusion about culture.

The students continued to work on their videos, which they will present tomorrow in our film festival. One student finished her video early and we got to enjoy a short movie about ancient Mayan medicines. 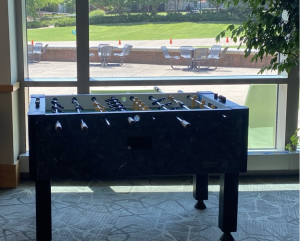 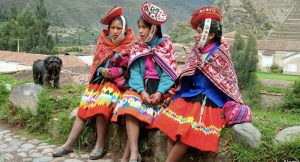 Wednesday: Our SAVY anthropologists explored research methods today. We started the day by interviewing VSA residential staff to learn about culture at VSA, on college campuses, and in the different places the interviewees are from. Each group of students interviewed six different people. At the end, we discussed what they learned about college student culture from the interviews. I was impressed with their ability to synthesize what they had learned from six different interviews to make conclusions about a whole culture.

The SAVY anthropologists began working on their mini documentary projects. Each student is making a short film that answers the question “What is culture?” They chose specific aspects of culture such as religion, food, language, or place.  Then they chose a specific group of people to research. They also began putting together story boards to map out their short films. We will present the films on Friday in our SAVY film festival.

Later in the day, we watched some clips from the The Anthropologist, a documentary featuring a mother and daughter who travel to various parts of the world to learn how different communities are experiencing climate change. This movie teaches students why centering human beings when we talk about large-scale processes is important. The students were really captivated by the film, and I was impressed that they could connect the key concepts and methods we have learned this week to what we saw in the documentary.

Tuesday: The SAVY anthropologists explored language and food today as window into how culture changes when people migrate. We started the morning with a tour of the CLACX Ethnobotanical Garden led by Dr. Avery Dickins de Girón. Dr. Dickins de Girón showed us several medicinal and food plants in the garden that come from Central America, Mexico, the Caribbean, and South America. One of the most interesting plants we learned about was the toothache plant from Brazil, which is used for its natural numbing properties.

In the afternoon, students researched dishes that are important to their culture and tracked down where the key ingredients come from. We learned that almost all dishes that may be associated with one country have ingredients that come from multiple continents. For example, apple pie is associated with the United States but has ingredients from Central Asia (apples), Iraq (wheat), and Northeast India (lemons). This activity allowed us to discuss how cultures shift and change with patterns of colonization, migration, and trade.

We also focused on dialects of English within the United States and took the How Y’all and You Guys Talk quiz. We reflected on differences in vocabulary and pronunciation depending on what part of the country or world our families come from.

Tomorrow we will be practicing our anthropological skills with semi-structured interviews and analyzing an ethnographic film before beginning our final project, which will be student-produced short films. 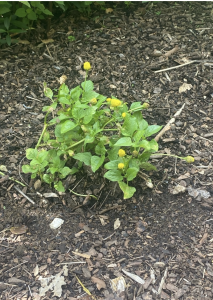 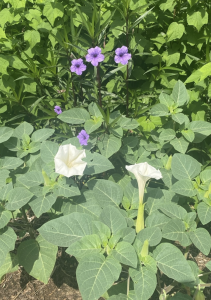 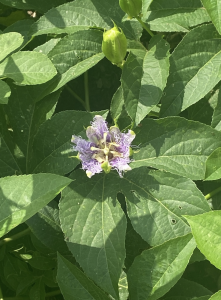 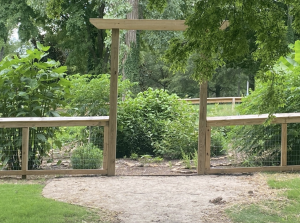 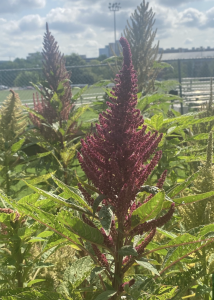 Monday: Our budding anthropologists had a dynamic day learning about culture and practicing their new anthropological skillset.

To ground the SAVY anthropologists, I started the day by defining culture and learning about the different aspects of culture that anthropologists study such as rituals, food, and religion. We are using Like Eric Lassiter’s definition of culture: “a shared and negotiated system of meaning informed by knowledge that people learn and put into practice by interpreting experience and generating behavior.”

We put this into practice in our “build your own clan” activity, in which I split the SAVY scholars into four groups and had them form clans. They came up with their own symbols, traditional foods, rites of passage, and common ancestors. We had the Wolf Clan, the Bearyers, the Broken Souls, and the Lion Covenant. You can see photos of their flags in this post.

Students then split up into pairs to practice semi-structured interviews. We use the term “semi-structured” because anthropologists do not use a set interview script, but rather start with some questions and ask follow-up questions depending on how their “informant” (interviewee) responds. I was impressed with how well they listened to each other and the curiosity they showed in learning about each other.

Tomorrow, we are going on a fieldtrip to the CLACX Ethnobotanical Garden. We will focus on the connection between the natural world, food, and culture. Students should bring sunscreen, insect repellant, hats, water, comfortable clothes, and anything else they need to be comfortable outdoors. 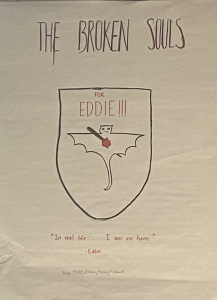 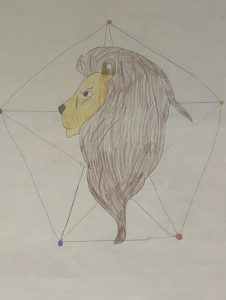 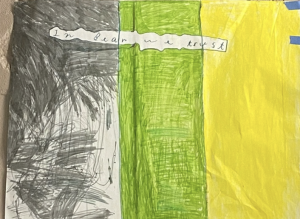 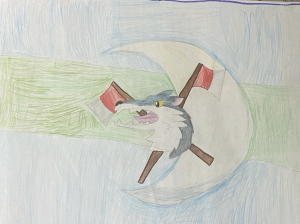