We began our session today with a fun review of topics and content. To contextualize the work with which we had ended our Thursday session – Edward Said’s theories of “Orientalism” – we watched a short video about cultural appropriation. The video, a selection from the MTV web series Decoded, led organically to a very useful discussion about some of the questionable elements students had begun to perceive in that Galaxy far, far away.

We watched a video by critical theorist and YouTube sensation Lindsay Ellis, in which Ellis employed historical and post-structural techniques to critique depictions of fascistic aesthetics throughout the Star Wars saga. Again, your students’ perceptions of Star Wars have been challenged; they have been encouraged this week to seek “hidden meaning” and they have done so with aplomb.

We added a few post-structural theories to our toolkit, including critical race theory, gender theory, and feminist theory. We watched the Death Star trench run from Episode IV – A New Hope, now with an eye towards representation and visibility. Students noted the lack of diversity in this film of the saga, as well as certain semiotic cues that could serve for coded messaging about race or gender.

After lunch… well, I promised that I’d melt some of your students’ brains with our study of post-modernism, surrealism, and Dadaism. I encouraged students to think back to Wednesday, when we experimented with chains of signification. At that time, several students had used the exercise to free-associate, and while that work didn’t quite serve our needs on Wednesday, today was different. Can Star Wars suggest a metaphor for fifth grade? Of course. Can Star Wars suggest a lens through which to view American politics? Sure thing. Can Star Wars signify fish tacos? Why not?

And with that, we were fully in surrealist waters. I never got to tell your students my favorite surrealist joke, which you may share when you have the chance:

Q – How many surrealists does it take to screw in a lightbulb?
A – Fish.

We completed our afternoon by applying your students’ new tools of criticism to a handful of short pieces of Star Wars media. I was so impressed by their responses to the content, and the levels of meaning they were able to discern. And I think that they had fun, especially since some of our media veered hard into the absurd…

It has been a joy to spend this time with your students, to share with them some of the exciting ideas, tools, and techniques to the disposal of critical theorists, and (of course) to enjoy Star Wars together. The depth of their comprehension, the facility of their execution, and the complexity of their questions have blown me away. Thank you! 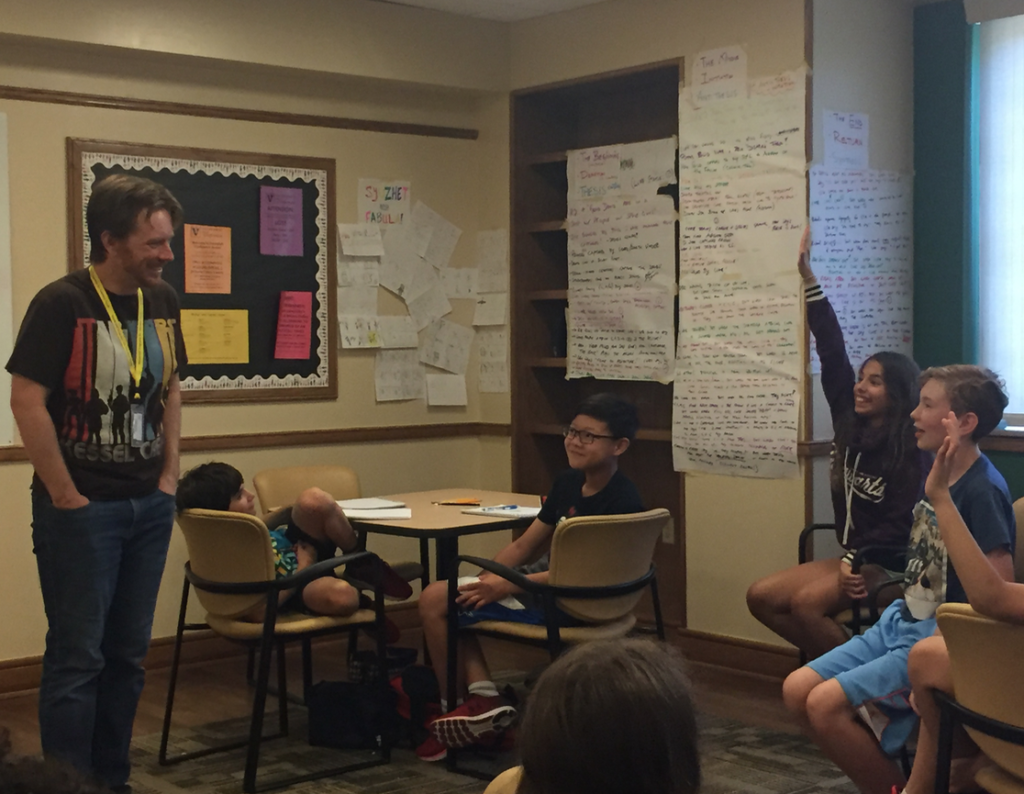 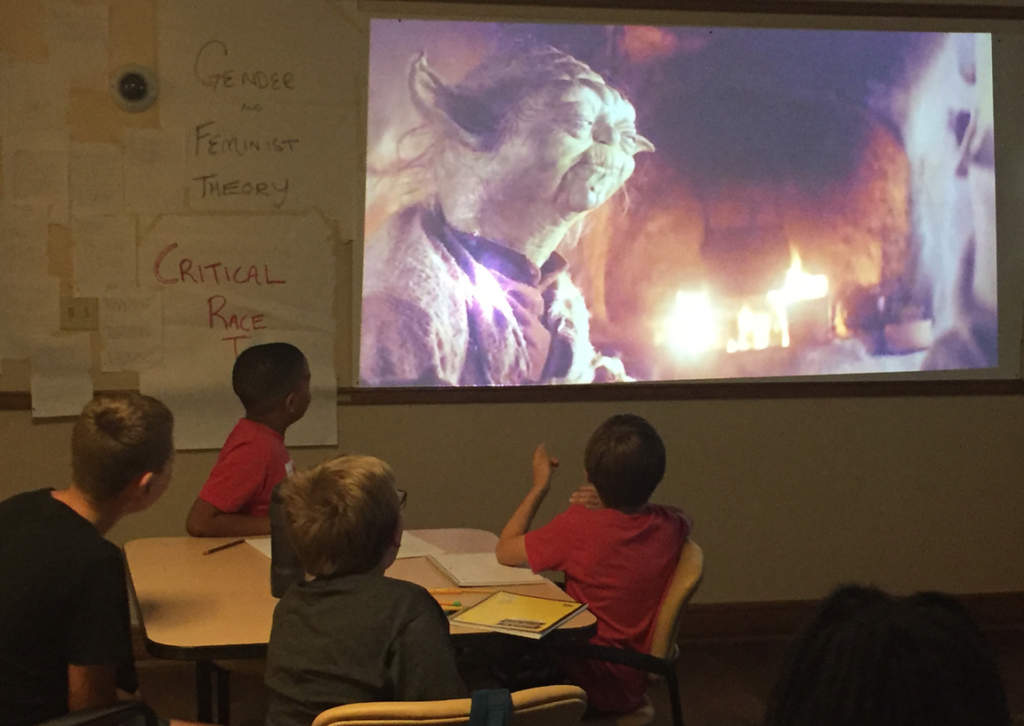